Sorry, unfortunately this product is currently out of stock 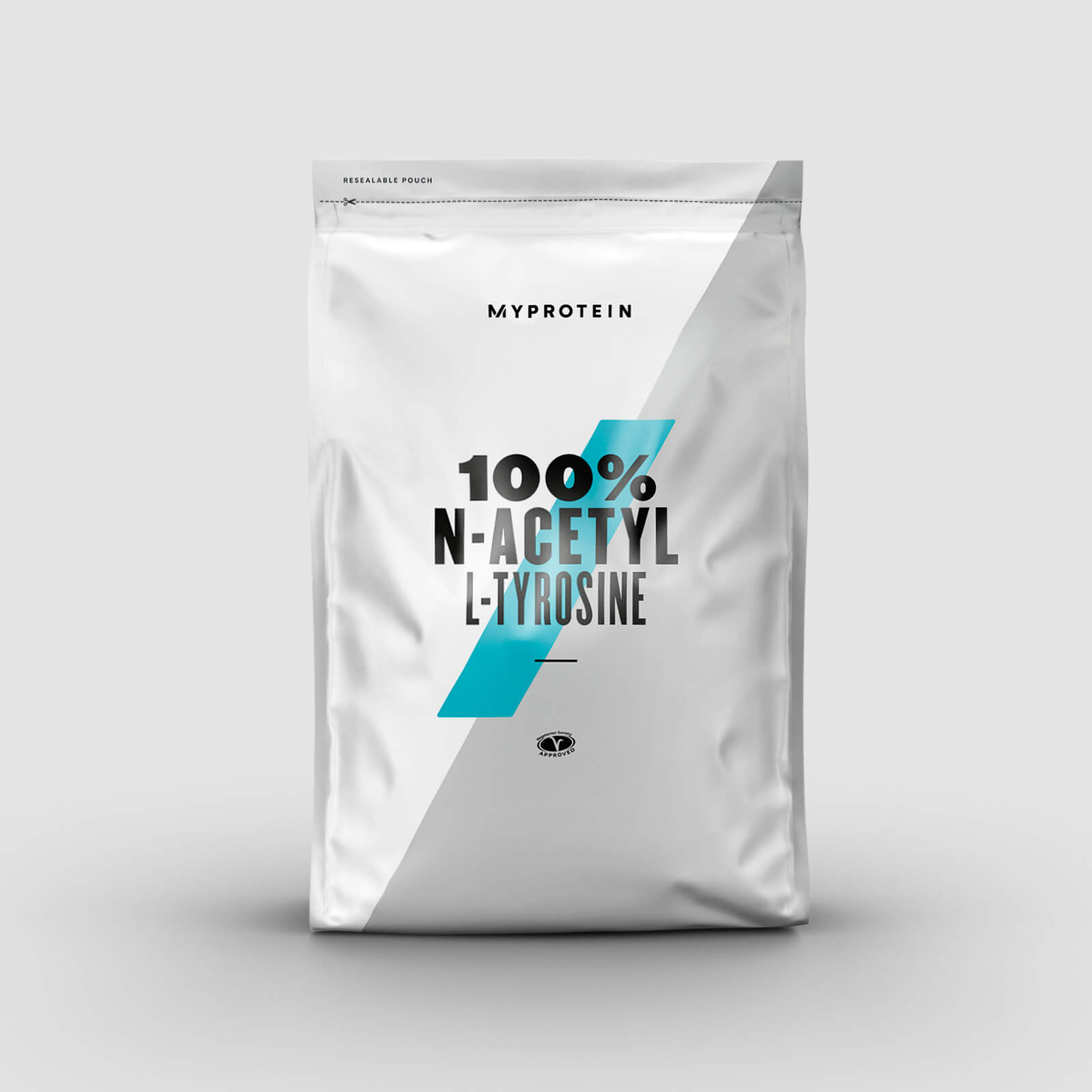 Item limited to max quantity of 5000

N Acetyl L Tyrosine (NALT) is an acetylated derivative of the non-essential amino acid L Tyrosine. Due to the acetylation it is suggested that NALT is more rapidly absorbed and bioavailable than L Tyrosine, meaning it can have a more profound effect.

From an athletic perspective, L Tyrosine is often used to heighten mental alertness, increase feelings of well-being and offset physical and mental fatigue, particularly during heavy exercise. It also has an antioxidant effect, helping to protect cell membranes from the damage caused by free radical molecules.

Please note that the labelling on this product is provided in English as a minimum. French, Italian, German, Spanish, Danish, Swedish and Finnish may also be present on a product by product basis.

Add your preferred amount of water or fruit juice into our shaker. Then add 300mg, shake and consume. Use 1-2 times daily. Please do NOT exceed more than 2 servings in 1 day.

Note: We advise that all servings are measured using an accurate set of scales. While we make every attempt to provide an accurate equivalent measure using our Myprotein scoops, these are only approximate and are not a substitute for using a standardised measuring device.

Do not exceed the stated recommended daily dose. This product is a food supplement and therefore should not be used as a substitute for a varied diet and a healthy lifestyle. Store in a cool dry place, out of the reach of young children.

Made in a facility that also handles Milk, Soy, Egg, Gluten and products thereof.

The nutritional information is based on the Unflavoured version, when choosing an alternative flavour the nutritional values may vary.